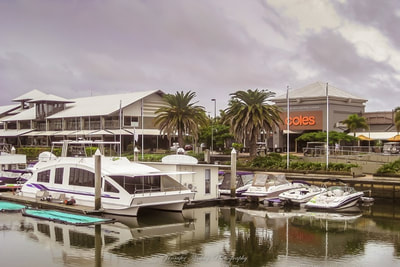 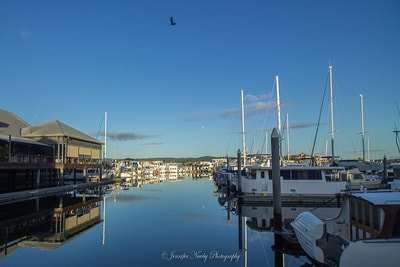 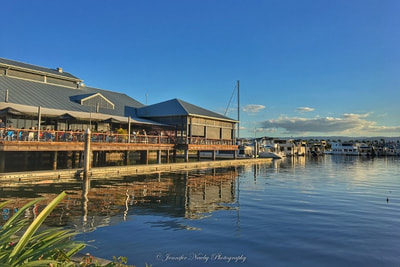 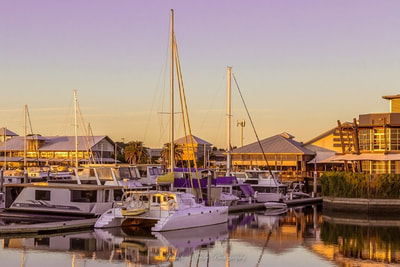 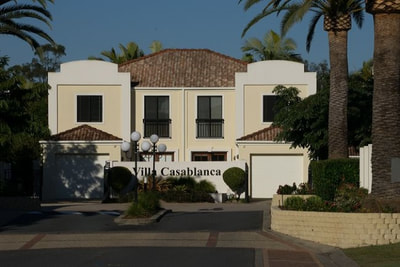 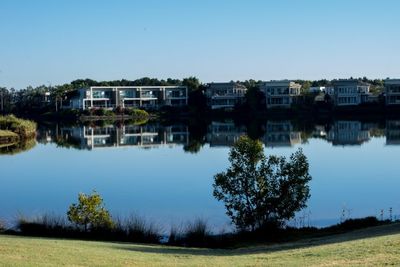 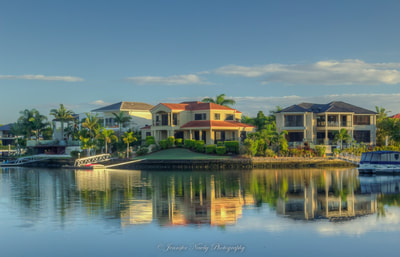 Hope Island Resort is in the enviable position of having excellent local professional practices which include, General Practitioners,  Podiatry, Dental , Radiograph, Pathology and Optometrists. Nearby the new (2016) Gold Coast University Hospital, Private Hospitals and Specialist Suites are all within 20 kilometres. There are also a number of top of the range Aged Care facilities located within minutes of the resort.  Many owners have taken advantage of this and have their parents as residents close by.

All property within Hope Island Resort is Foreign Investment Review Board (FIRB) approved and available for foreign investment. As such it is one of the few places on Australia's Gold Coast where purchasing homes for foreign nationals is possible. So wherever you are from the world you are able to purchase without being having to go through FIRB approval process. This also makes Hope Island Resort properties a great investment as the world is your market. 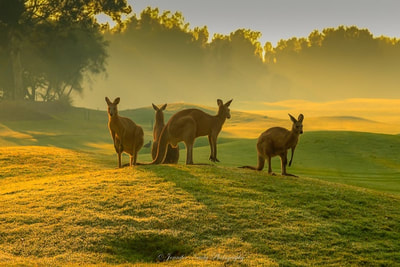 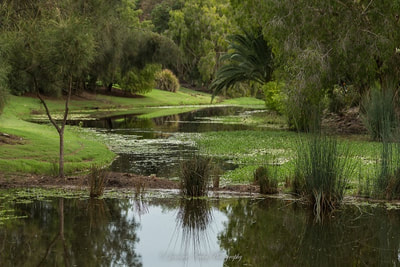 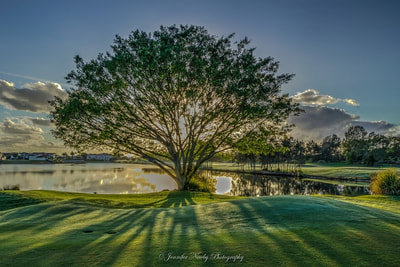 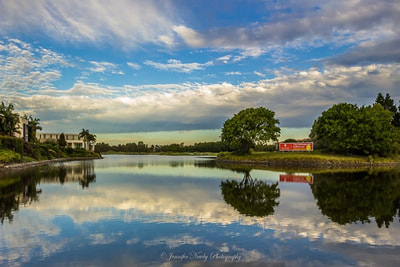 Hope Island Resort is less than 25 kilometers away from Mt Tamborine, where you will encounter breathtaking scenery and views, abundant wildlife and clean mountain air. You will also find a strong cottage industry including many local arts and crafts, a host of natural and man-made attractions, award winning wineries and top-class restaurants, country markets, festivals as well as other events. 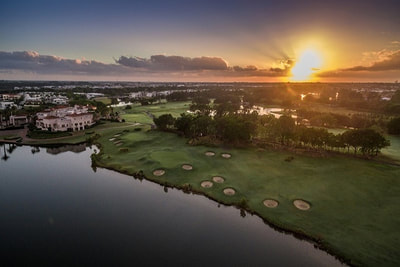 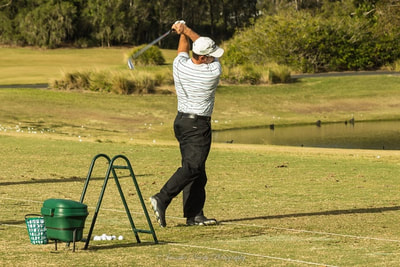 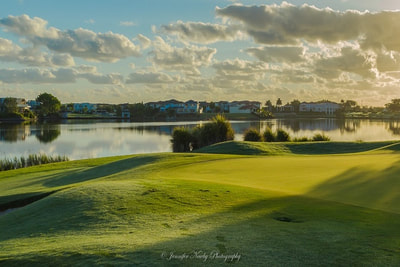 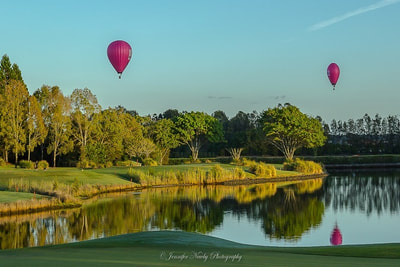 Archaeological evidence suggests that Aboriginal people have inhabited the Gold Coast region for about 23,000 years before European settlement and to the present. By the early 18th century there were several distinct estate groups (previously referred to as tribes) living between the Tweed and Logan Rivers.  Collectively they were known as Kombumerri people and spoke the Yugambeh language, for which there was and is evidence of several distinct dialects in the region. 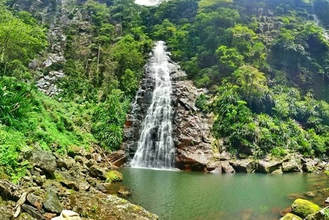 The Coomera River flows between the Tweed and Logan rivers with the source rising in the McPherson Range just below the Lamington plateau and a few kilometres north of the New South Wales/Queensland border, the Coomera River descends over the spectacular Coomera Falls in the Coomera Gorge.

​The origins of the name are not clear.   According to an early historian W.E. Hanlon, the name Coomera originated from Kumera Kumera - the aboriginal word for a native species of wattle. In a neighbouring dialect the word referred to blood.
Early resident Charles Binstead believed that Kumera referred to the river and Rory O'Connor the book “The Kombumerri: Aboriginal People of the Gold Coast”  states that Coomera means blood or vein and refers to the flowing river - the life source of the surrounding lands.

Hope Island is a suburb on the Gold Coast in Queensland, Australia and was named after colonial aristocrat Captain Louis Hope, who was granted approximately 1,800 acres (7.3 km2) of land at the mouth of the Coomera River in recognition of his contribution in developing the sugar industry in Queensland.

​​After arriving in Moreton Bay in 1848, Hope spent the next 20 years building sugar plantations on the edge of Moreton Bay. The development of a sugar plantation called ‘Rockholm’ on the Island was largely undertaken by the Grimes Family. By the twentieth century, the sugar and arrowroot plantation had passed into the hands of the Sheehan and Davidson families. Hope himself never actually lived in the suburb of Hope Island, preferring to live in Ormiston on the edge of Moreton Bay.